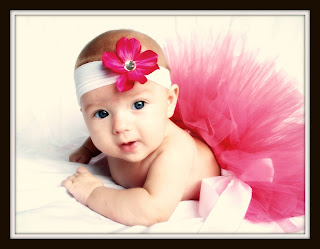 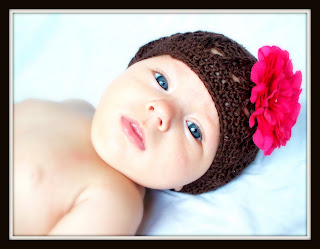 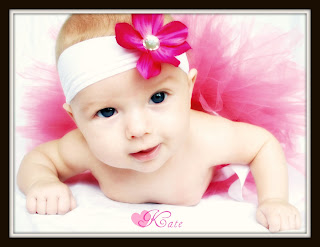 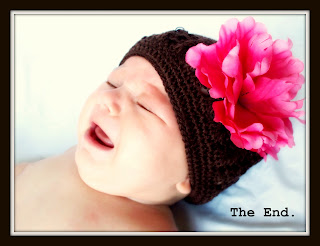 At 4 months, Kate weighs about 13 pounds and is doing great! She's in th3 30th percentile...so at least she's on the charts! I think she might be teething already, though. She's really cranky and drooly and chews on everything. Or is that just how babies are? I don't remember! Isn't it strange how after each kid, you feel like you have to learn a lot of things all over again?

School is going great. I'm feeling much better now that we have things established and the first day of school excitement is over. I'm actually wishing Whitney had some friends that I could homeschool at the same time and have my own little class. That would be so much fun! She's moving right along. And, I think that since it's cooling down (it's been in the 80's this week!) I'll start taking them to the park every day to play. It'll be nice!

Oh! And I've decided to not do my shop anymore. I've dropped the prices on everything and I'll just sell what I have listed and that's it. I'm really relieved about it, actually. It was a fun run, I learned a lot, and now I have lots of cute stuff! I've just decided that it has been the one thing that has sort of tipped my sanity scale, and my kids' attention is worth way more than that shop could ever give me!

Annnnnd, we're going back to Colorado on Saturday and will be staying for a whole week! I can't even tell you how excited I am to go home! I hope the leaves are changing on the trees. I absolutely LOVE fall there! I'm hoping to get to wear a sweater...that would be great. So, I'll have a nice update when I get back! Buh-bye!

Posted by Natalie at 5:54 PM 9 people leaving some love!


Oh my gosh, that was just too good!!! A really good friend of mine is homeschooling, too. She had this video up on her blog and I just about died laughing! I must have watched it ten times!!! I love the part where it shows the kids, "Unique" and then the dad..."Eeeeek."

Things are still going...well, they're going. It was kind of rough last week because everyone else started school here, too. There were a lot of times and tears when I was wondering what on earth I was thinking. All the other parents were so excited, and the kids were all lined up at the bus stop with their new clothes and new backpacks and the look of excitement. We drove by the school and there were kids playing on the playground and I suddenly had this freak out session. Yeah, it was a rough week. Then I read all my friends blogs about their kid going to school for the first time with their cute pictures of their smiling kids...sigh. I've looked forward to that day for so long and imagined Whitney getting on the big yellow bus with her big smile and a wave good-bye in the window...and now to realize that it isn't happening is hard. But...I just keep remembering that I prayed about it and I knew it would be okay.

Another thing that was hard was going out into public the first week of school. I felt like I was "coming out of the closet". Nobody else had their kids with them, accept for some toddlers and babies. The cashier in the checkout line asked (in her deep southern accent), "Girrrrl, why aren't you at school?" and Whitney proudly said, "I'm homeschooling!". And then the greeter lady at Wal-Mart said, "What!?! Isn't she old enough for school yet?" And I was cranky and told her that Whitney had health problems and it was easier to just homeschool. Which...is sort of true...but it seemed to satisfy the lady. People told me it would be like this, but I'm sure I'll get used to it and it won't be a big deal.

I'm starting a new curriculum with Whitney. It's called Saxton and it's supposed to be really good. She's doing very well so far and it makes it all worth it when I see her progressing and understanding things, and when she makes a mistake she wants to go back and try it again until she gets it right. She loves doing her science and science experiments most. Oh! And my good friend, Sarah is teaching her piano lessons on Mondays! She loves her teacher soooo much and is really excited about it! I got her a Disney beginner piano book and she can't wait until she can play it.

Well, that's probably enough for today! I hope you all had a great first week of school and have a great weekend!

Posted by Natalie at 7:09 PM 5 people leaving some love!